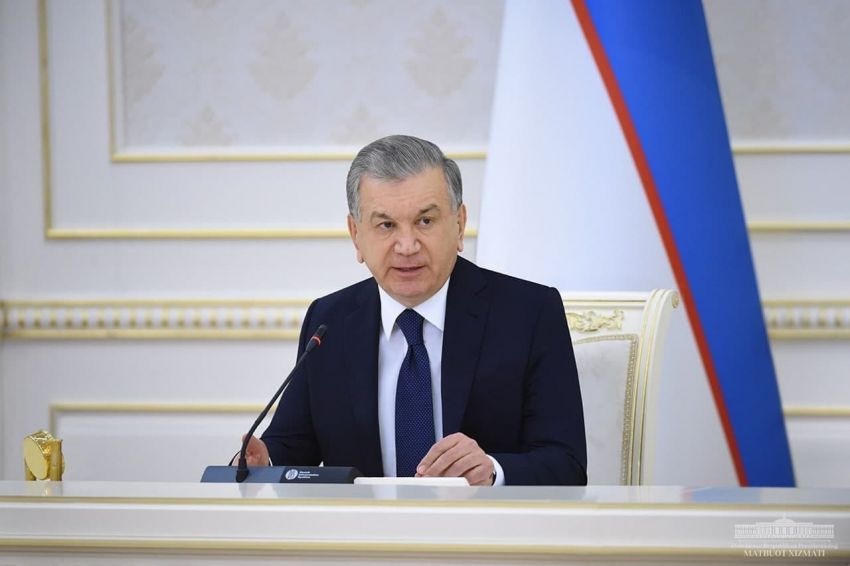 A government videoconference meeting has taken place under the chairmanship of President Shavkat Mirziyoyev deliberate on measures to streamline the system of judicial acts' execution.

Judicial decisions constitute a legal basis for ensuring the rule of law, compensation for damage. In the first 10 months of this year, the Bureau of Compulsory Enforcement under Prosecutor General's Office of Uzbekistan received about 4 million judicial executive documents, 1.2 million of which remain unexecuted. In other words, acts requiring the collection of 17 trillion soums have not been implemented. Of these, 7.2 trillion soums are subject to extraction in favor of the state, another 9.7 trillion – in favor of individuals and corporate entities. The collection of these funds will become an important factor in improving the financial situation of entrepreneurs, supporting low-income families, and addressing many social problems.

The meeting participants reviewed the state of execution of judicial acts in the context of districts and towns. The President offered the organization of individual debt reduction mechanisms, at the national, regional and district levels.

In particular, the Bureau of Compulsory Enforcement (BCE) is going to deal with the collection of debts whose amount exceeds 20 billion soums. Territorial offices of the bureau is to work on funds between 10 to 20 billion.

Chiefs of district and town departments of BCE, together with hokims and heads of sectors, have been tasked with shaping lists of debtors in difficult situations and assisting them. For this purpose, the powers of the courts to decide on the suspension of enforcement proceedings at the request of the claimant will be transferred to state executors.

In addition, the Chamber of Commerce and Industry and the Business Ombudsman will be entitled to apply for a postponement or payment with installments of the debts of corporate entities within the framework of executive documents providing for collection in favor of the state.

The meeting served to discuss issue of suspending the proceedings on court orders due to the debtor's lack of property. In this respect, the head of our state stressed the need to create a unified electronic platform for debtors with the integration into it of databases of notaries, banks, tax authorities, centers of public services, home affairs bodies, customs, cadastral and other departments.

Today, issues of compulsory execution are not a priority for the regions. Thus, a procedure will be introduced under which part of the collected funds will be transferred to the funds under 'iron', 'youth' and 'women's' books.

Workload of state executors drew special attention at the meeting. It was noted that in many regions, the number of documents per personnel exceeds established norms.

For example, the execution of 8 categories of documents, such as registration of property rights, reinstatement at work and the collection of wages, payment of fines and utility bills, can be ensured without enforcement measures. Currently, BCE has 1.6 million such executive documents in its proceedings, which is 35 percent of the total number of cases. 60 percent of executive documents relate to the collection of amounts up to 400 thousand soums.

In this regard, officials in charge were instructed to introduce a simplified procedure for the execution of judicial acts, set up special departments in BCE structure to deal with the collection of small amounts using information technologies. The head of our state noted the importance of retraining government executives based on advanced techniques.

The President called for a complete revision of the system of confiscated property sale, integration of lots on the site E-Ijro Auksion with other electronic trading platforms.

As analysis suggests, about 64 percent of citizens' complaints relate to alimony. Lack of uniform accounting of enforcement proceedings and payments leads to misunderstandings. To this end, the task was set to form a complete register of recipients and payers of alimony, to introduce an automated oversight system.

Starting from August 1 this year, the powers to collect debts for electricity and natural gas, together with the personnel, were transferred to electricity and gas supply companies. Accounts receivable by power suppliers, it was noted at today's meeting, are 3.5 trillion soums, and 11 trillion soums are pertinent to natural gas. In this sense, Shavkat Mirziyoyev indicated the need for systematic work to reduce those amounts.

In order to increase the efficiency in the execution of judicial acts, a Republican Council headed by Prosecutor General and regional councils to be chaired by hokims will be formed, whereby prosecutors of regions will serve as deputy chairpersons.

The progress of preparations for the winter season was also critically reviewed at the meeting. 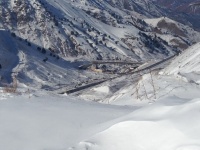