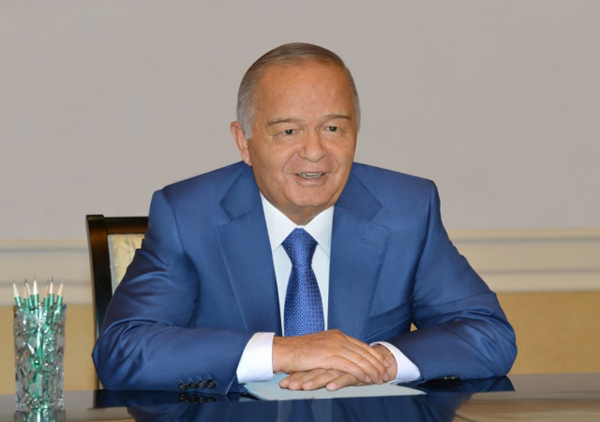 Welcoming the guest, head of our state noted the comprehensive and dynamic development of relations between our two nations.

Islam Karimov's state visit to South Korea in May 2015, the first visit abroad following the presidential elections in Uzbekistan, underlined the scope and prospects for expanding the bilateral multifaceted and mutually beneficial cooperation.

During the talks at the Oqsaroy, the participants discussed issues pertinent to furthering the investment interaction between Uzbekistan and the Korea EximBank.

The parties gave a high appreciation of the interbank agreement signed during this visit with the Asaka Bank for a loan worth 160 million U.S. dollars.

The EximBank of the Republic of Korea is one of Uzbekistan's key partners in the Asia-Pacific who has been participating in the implementation of strategic projects in our country. The bank has helped realize projects totaling 935 million dollars in Uzbekistan since 1999. Starting from 2012, schemes worth about 1.2 billion dollars have been in progress, while those valued at nearly 900 million dollars are on the stage of elaboration.

In addition, EximBank is one of the principal creditors of the construction of Ustyurt Gas Chemical Complex at Surgil deposit, and has thus allocated 1 billion U.S. dollars to this end. 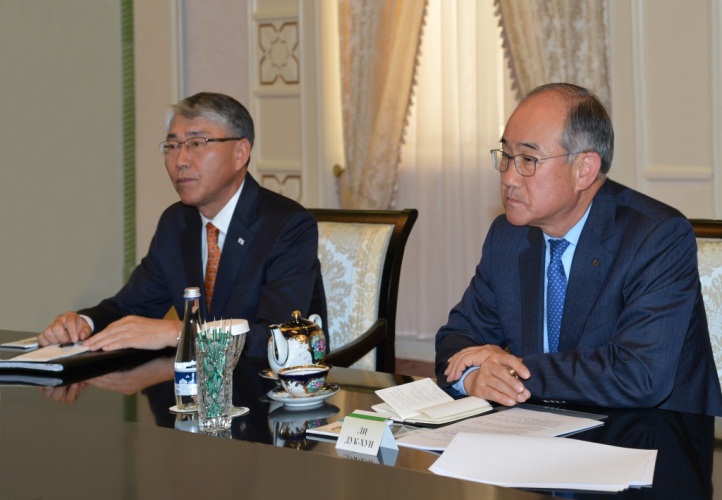 During the meeting at the Oqsaroy, Lee Duk-Hoon expressed his sincere gratitude to the head of our state for the warm welcome and noted that the EximBank and South Korean businesspeople are interested in boosting the mutually advantageous and long-term cooperation with Uzbekistan.

Press serviceof the President of the Republic of Uzbekistan